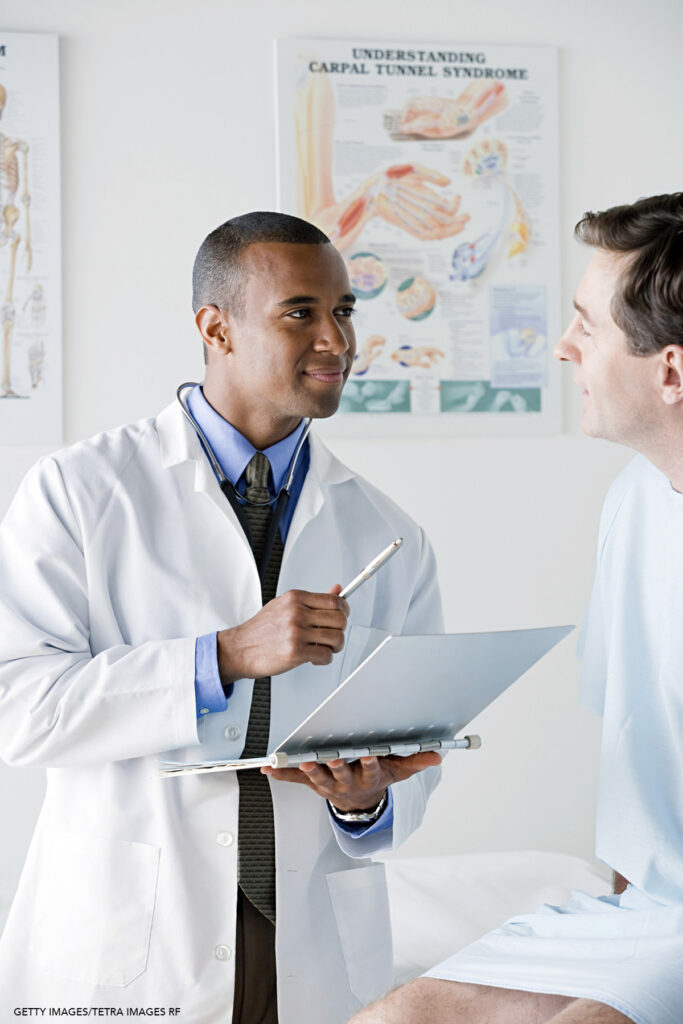 Many aspects of human behavior are influenced by judgments and assessments that occur within fractions of a second. These types of decision-making processes are ingrained in us at an early age and are automatic and unconscious.

One example of a split-second assessment is “us/them”. A person can detect whether a person in a picture is of the same/different race within 50 milliseconds, which is faster than a blink of an eye.

Interestingly, different neurologic pathways are active when an observer sees an “insider” versus an “outsider” of the observer’s group. If the person in the picture is of a different race than the observer, the amygdala (an area associated with the fear, anxiety, and aggression response) is activated at 100 milliseconds. If the picture is of someone of the same race, the pathways of facial recognition are activated first rather than the amygdala (“Do I know this person?”).

These “us/them” associations not only apply to race, but also gender, socioeconomic status, age, religious affiliation, and many other dichotomies. However, we not only sort people by “us/them”, but we also attach certain characteristics to “other” people that are negative while people who are “with” us are positive, which is a source of implicit bias. You can visit projectimplicit.net and take various tests that can reveal your own possible sources of implicit bias.

An implication of “us/them” is that a person may have less empathy for anyone considered “them”. It can also lead to viewing someone in a “them” group to be less trustworthy, disgusting (due to activation of the insula), and more homogeneous (“all of them tend to do that”), as opposed to seeing people as individuals.

Thankfully, while this splitting comes naturally and very quickly, it is rather flimsy. Techniques to overcome some of these initial biases are:

Dr. Sharpe referenced one study of white and Black participants who were either Dodger or Giants fans in baseball. When a white or Black Dodger fan was shown the face of a race-discordant person, the amygdala pathways activated as noted previously. However, when the race-discordant face was shown wearing a Dodger jersey or other identifiers that they supported the same team, amygdala activation was not seen.

As mentioned before, connecting with another person who is “not like you” can be as simple as finding some way of seeing the person as an individual. These points of connection don’t necessarily have to be profound; even something as simple as having a shared liking of carrots can help overcome some of these barriers. Some questions to consider asking would be: “What are you famous for?”; “When you are feeling well, what do you like to do?”; or, “What makes you happy?”.

Perceptions of other people’s attractiveness, likeability, competence, trustworthiness, and aggressiveness happen within 100 milliseconds. These split-second perceptions don’t change much even when an observer is given extended periods (zero-order correlations were between 0.6-and 0.7).

A study where teaching fellows were recorded was spliced and shown to observers with 30 seconds of video (later six seconds) but without sound. The observers were asked to judge different traits (active, competent, enthusiastic, supportive, warm, confident, etc.) and give a global rating of the fellow’s teaching ability. The 30-second (and later six-second) audio-only clips correlated highly with end-of-semester evaluations of the fellows (0.85).

Because perceptions occur so quickly, it’s important to make a good first impression. Work on seeming warm, enthusiastic, confident, etc. (e.g., smile, open your eyes, have an open posture, and introduce yourself enthusiastically).

Perceptions of time can be altered by simply sitting down. Sitting down during a patient encounter increased the patient’s perception of how much time a clinician spent with them on an interview by 50% for hospital medicine patients (clinician spent 10 minutes with the patient; the patient perceived a 15-minute encounter). Patients perceived that the clinician communicated well, cared, and showed compassion towards them, which led to higher satisfaction with the health care professional.

To combat ego depletion, make sure you’re not hungry before an interaction that may tax your “inner reserves”. Do more difficult tasks earlier in the day or shortly after a break. And do things that will recharge you (look at family pictures, a funny video, have a non-medical conversation, etc.) before these interactions. Lastly, reflect on the big picture of why you’re a hospitalist.