As a transplant, I wasn’t familiar with the city’s geography. But I knew where the streets were, and that’s where we went. We all piled into the van—the outreach coordinator, nurse, attending, and I—and headed to the edges of town.

I noticed I was the only member of the team dressed in scrubs; the rest of the group opted for regular clothes. Despite wearing what was typically deemed “casual” for our profession, I felt conspicuous. Luckily, our patients didn’t seem to mind.

“Street rounds” began outside a restaurant. The first gentleman we came across had been living unhoused in the area for ages. Upon hearing his story, I pictured someone who would display the physical embodiments of a life lived outdoors, someone who would urgently need our assistance. Yet to my surprise, we met a fellow who was smiling and reading a novel, with his feet propped up on his bags. Like several other individuals we would encounter, he did not seem to need us. Waving “hello,” he declined our services and we moved on.

Other camps we came upon were vacant, as the inhabitants had either left permanently, or they were progressing along with their days as people normally do. They were going to get breakfast, taking the bus to appointments, etc. Beneath this veil of normalcy were markings of hard times—profanities Sharpied across out-of-place mattresses; needles that had not been disposed of.

My attending noted that houselessness exposes patients to dangers, and they can be vulnerable to crime. Our last stop was a camp by the train tracks. A string of shoes was hung from the steel beams, framing the camp. One man appeared ill and frequently disappeared into the bushes. He declined medical care but welcomed water or food. Upon bringing back our provisions, the other man smiled and asked why we always bring “those dry a** waffles.” Our laughter broke the tension. I admitted I had never tried them and asked him what he does like to eat. He joked that If we *were* to have waffles, they ought to be Eggos with whipped cream and strawberries. I couldn’t disagree. We wrapped up at this location, and the men dispersed.

A police van loomed up the street. With that, our “rounds” were over. I grabbed my stethoscope out of the van, realizing that I hadn’t used it all day. My instinct had been to find solutions to my patients’ problems, start them on medications, or at least examine them. Yet I knew that this would have only made me feel more comfortable, while likely not accomplishing much. And despite the content of our encounters, therapeutic relationships had been initiated. While respecting their autonomy, we included these individuals in the health care conversation. Maybe next time we’d bring better waffles. 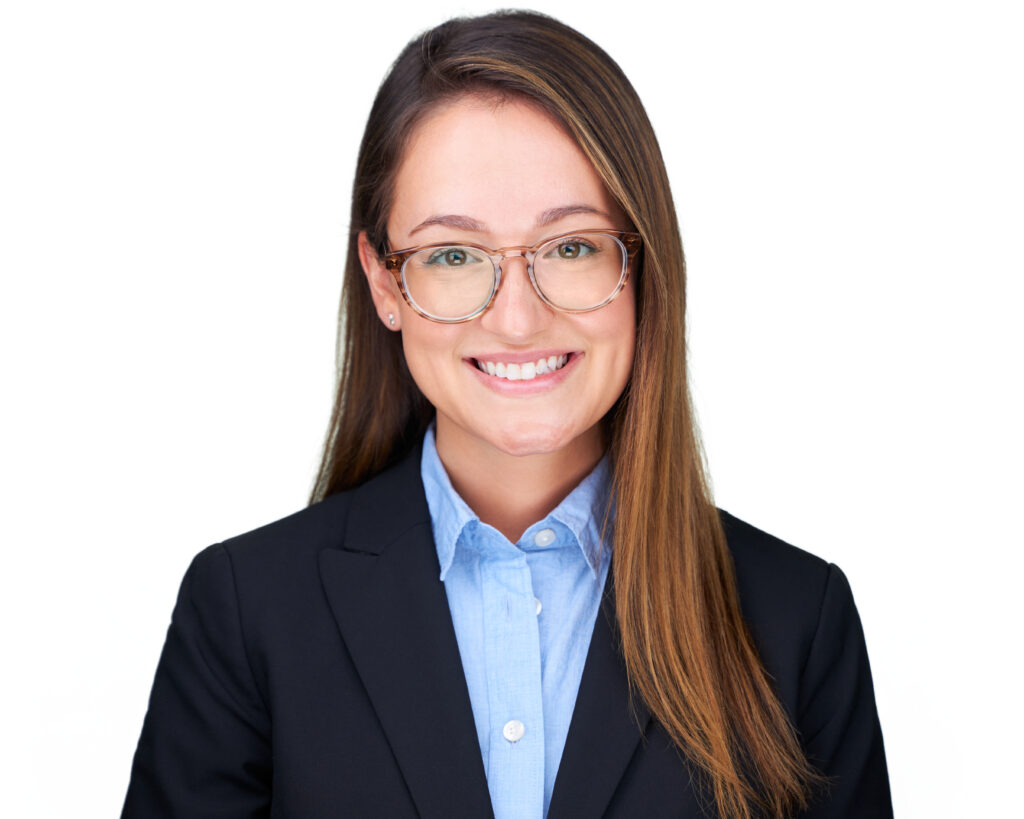 Dr. Desmarais is a board-certified internal medicine physician working as a hospitalist at the University of Colorado School of Medicine, Aurora, Colo. She completed her residency training at Allegheny Health Network in Pittsburgh, Pa., with additional training in the inclusion health and medical education tracks.