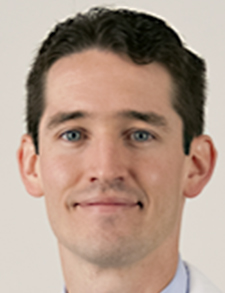 This trial aimed to evaluate the value of aggressive hydration in combination with prophylactic NSAIDS to prevent post-ERCP pancreatitis.

Setting: The trial was conducted by the Dutch Pancreatitis Study group comprising four university medical centers and 18 teaching hospitals in the Netherlands between June 2015 and June 2019.

There were no differences in serious adverse events including hydration-related complications, intensive care unit admission, and 30-day mortality. These results reassure us that there is no reduction in the incidence of post-ERCP pancreatitis when aggressive hydration is added to prophylactic NSAIDs.

Bottom line: Combination therapy of aggressive periprocedural hydration with lactated Ringer’s in addition to rectal NSAIDs was not superior to rectal NSAIDs alone in reducing the incidence of post-ERCP pancreatitis in patients at moderate risk of developing this complication.

Dr. Moulder is an assistant professor of medicine at the University of Virginia School of Medicine, Charlottesville, Va.

In the LiteraturePancreas and Biliary Tract