This summer, the Centers for Medicare and Medicaid Services (CMS) proposed to extend the transition year from 2023 to 2024 for the split-billing rule. The delay was finalized in its November release of the calendar year (CY) 2023 Physician Fee Schedule.

While SHM’s director of government relations and chief legal officer, Josh Boswell, and director of policy and practice management, Josh Lapps, are pleased with the extension, they know SHM’s work on this issue isn’t done.

Before we get into that, let’s take a look at how we got here.

In 2021, CMS published the CY 2022 Physician Fee Schedule rule, which included a time-based policy for billing a split visit. CMS defined a split visit as an “E/M [evaluation and management] visit in the facility setting that is performed in part by both a physician and an NPP [non-physician practitioner] who are in the same group, in accordance with applicable laws and regulations.” Under the finalized policy, only the provider who performs a “substantive portion [of the visit]” would be able to bill for the entire visit, which, beginning in 2023, was defined as more than half of the total distinct and qualifying time associated with the visit. This split-billing rule caused concern among hospitalists and other health care professionals practicing inpatient medicine. 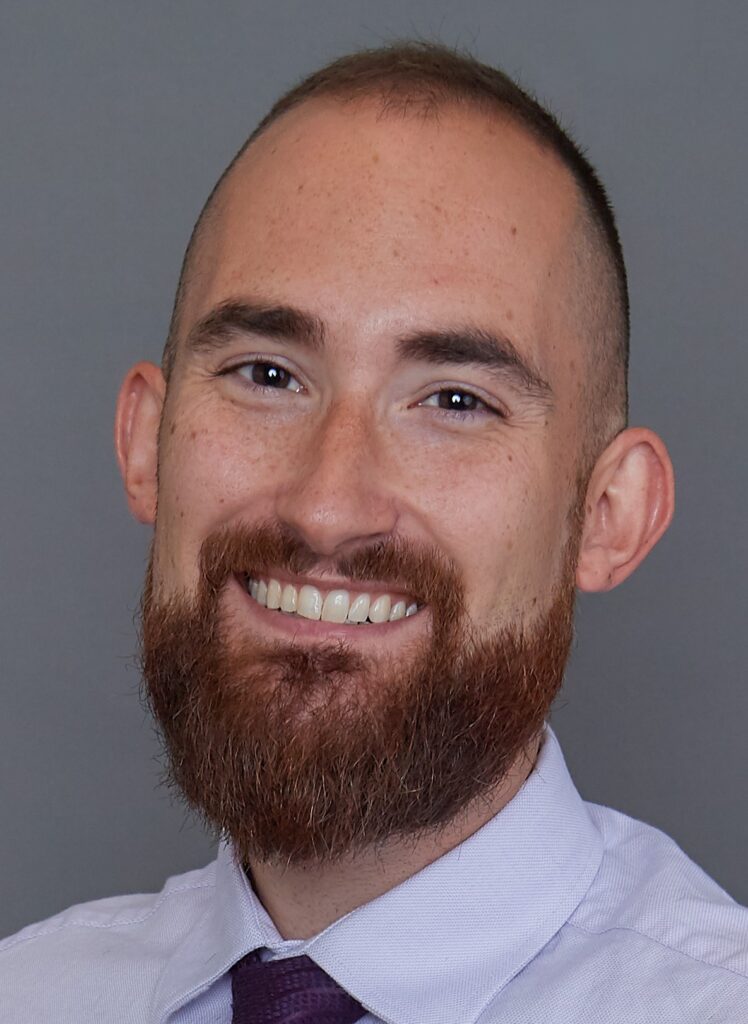 “There had been an existing rule that had been on the books for a couple of decades,” said Mr. Lapps. “CMS decided it had to update the rule for what they thought was happening on the ground and to try to address what they thought were current, modern-day issues with shared billing.”

With the new rule, 2022 and 2023—the transition years—CMS allowed time, MDM (medical decision making), or history and physical to be used to determine which provider performed the “substantive portion.” Unless there’s a subsequent change, that will now end in January 2024 when the mandated time-based billing takes effect.

In response, SHM submitted comments and letters that explained why split billing isn’t realistic for hospitalists and how it could affect the progress that’s been made in team-based care.

Mr. Boswell and Mr. Lapps, along with members of SHM’s Public Policy Committee and a small coalition of like-minded societies, have also been working with CMS behind the scenes in meetings to discuss the repercussions this new rule will have. They’ve raised concerns about the implementation of the policy and shared on-the-ground perspectives from hospital medicine groups as they work to comply with the regulation.

While extending the transition year is a plus, it doesn’t change the problems the split-billing process will bring. The main issue is time.

“We’re obviously very supportive of the extension,” Mr. Lapps said. “But the time-based rule is already really disruptive [for those institutions that have started implementation].”

As SHM has pointed out in all its letters and comments, hospitalists generally don’t use time as a measure. 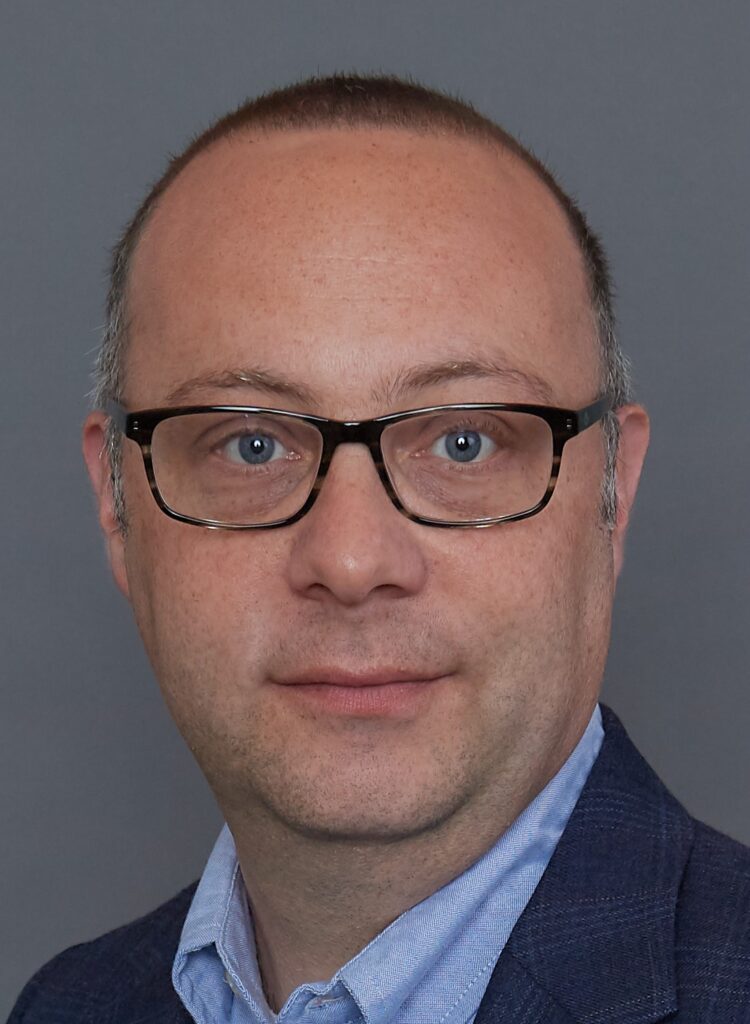 “Their work is too fluid,” said Mr. Boswell.

The split-billing policy risks drastically disrupting team-based care and interfering with the way care is delivered in the hospital setting.

Hospitalists are longstanding proponents of team-based care, working hand-in-hand with nurse practitioners (NPs) and physician assistants (PAs) to care for hospitalized patients. Physicians, NPs, and PAs have distinct training and skill sets. When working together, their skills complement each other, enabling hospital medicine teams to meet the needs of their patients efficiently and effectively. However, billing based on time will discourage the continuation of these care relationships.

CMS’s point is that time is easier to audit compared to other measures.

“And that makes a lot of sense in the outpatient setting,” said Mr. Boswell. “But not for hospitalists. We’re trying to work with CMS to give them something auditable that doesn’t force hospitalists and other hospital-based providers to rely only on time.”

Time is rarely used to bill for visits in an inpatient setting where the nature of care includes balancing multiple patients, working with different professionals across specialties and provider types, and seeing patients at multiple points throughout the day. And the time physicians and NPs/PAs spend on any given case shouldn’t be equally weighted, as they possess different skill sets, expertise, and training.

Lengths of visits can vary significantly based on the elements of the visit and the level of training and expertise of the physician and NP/PA. The medical decision making directing the management of the patient’s care determines the course of treatment for the patient, but it typically does not require the most time.

The alternative? Possibly an attestation process. CMS has a long history of auditing evaluation and management services based on documentation in the medical record substantiating appropriate billing based on history, exam, and medical decision making.

There’s a precedent for not using time-based billing, as emergency medicine doesn’t use it and CMS recognizes that. And hospital medicine is a similar environment in that hospitalists go where and when they’re needed.

As hospitalist groups have begun to implement the split-billing policy this year, these three issues have emerged:

These outcomes adversely alter the team-based approach hospitalists and NPs/PAs have worked years to develop and will negatively affect patient care.

Early efforts at implementation are varied but many have led to drastic changes in team-based care, upended physician/NP/PA relationships, and contributed to significant new administrative burdens, all of which are to the detriment of care for hospitalized patients.

While SHM supports the extra year of transition, it urges CMS to use this time to work with stakeholders to develop a more appropriate and improved solution that reflects the reality of team-based care in the hospital.