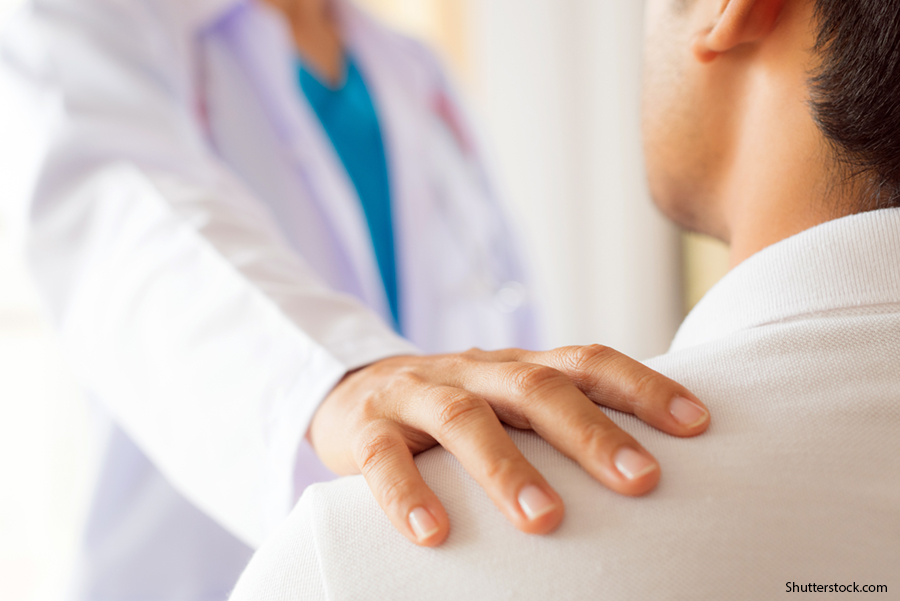 LAKE BUENA VISTA—When leaders in the pediatric hospitalist service at Riley Hospital for Children in Indianapolis were asked to lead the medical care for a mass influx of Afghan refugees after the withdrawal of U.S. troops from their country last year, there were a lot of reasons to hesitate.

The Delta variant of COVID-19 was surging, and staffing levels at the hospital were already low. As was the case across the country, the hospitalist team was already stretched thin, presenters said at the Pediatric Hospital Medicine annual meeting.

“We were hitting our cap every day,” said Kim Schneider, MD, chief of pediatric hospital medicine at Riley. “We were overwhelmed. Our team was exhausted. While I knew this was the right thing to do, it might go over like a lead balloon with our team, at first blush.”

It ended up being a richly rewarding experience that unlocked capabilities they didn’t even realize they had. The hospitalist staff at the center went on to become the main medical providers for the children who arrived at Camp Atterbury, a military barracks and training center located 45 minutes south of the hospital. A total of 7,200 people were relocated to the camp, 42% of whom were children. The population skewed younger because those at the camp needed to have been medically capable of making the trip.

They had to confront a long list of challenges—both medically and socially. These ranged from lack of vaccinations, having poorly controlled, chronic conditions, no refrigeration, no known dates of birth, malnourishment, language barriers, a lack of personal belongings, no transportation, distress over family separation, the spread of infections, and a lack of literacy even in their native language.

The illnesses ended up involving much more complicated matters than they were anticipating, Dr. Peterson said.

“Initially we thought, ‘Okay, many of these children are going to be coming in with general pediatric issues—RSV (respiratory syncytial virus), gastroenteritis. We’ve got this,’” she said. “What we found is while several of the children did have those general pediatric complaints we were used to handling, many also had either undiagnosed medical conditions—what we came to find out could be life-threatening or life-impacting—or had chronic conditions that had been acutely exacerbated in the setting of being transplanted suddenly from their home of origin to a brand new country and missing out on medications that had been keeping them healthy.”

The hospitalist team helped lead care for kids with conditions including undiagnosed adrenoleukodystrophy, an unrepaired diaphragmatic hernia in an infant, congenital heart disease at risk of sudden death, multi-drug-resistant bacteria, and many other problems.

While the infrastructure and resources at Riley were not built for the influx or this level of complexity, they were able to draw on and tweak what they had. Their go-to analogy was building a plane while flying it.

Michele Saysana, MD, a pediatric hospitalist at Riley and chief medical officer at an adult medical center at Indiana University, said when she first got the call with the request to provide this care—while she was sitting on her back porch—she knew it was going to be a whole new experience. Most refugee resettlements involve a few families in a week.

“We don’t usually resettle hundreds of people in a week—or a thousand,” she said. And there ended up being far more than a thousand.

Being able to use the Indiana Health Information Exchange—a system Riley pays into that allows it to exchange information with hospitals around the state—proved valuable. This allowed patients cared for and discharged at Riley to have their records shared almost instantly with primary care physicians and other hospitalists.

“Otherwise, we were going to be relying on a lot of things like faxing and phone calls, and we weren’t sure that was going to be reliable,” Dr. Saysana said.

Dr. Schneider described several other ways her team adapted and tapped into their existing resources. All the patients (except trauma patients) were admitted to the hospitalist service, no matter the diagnosis. Advanced practice providers were redeployed from the surgical service. No refrigerated medications were prescribed at discharge. Plans of care were simplified and given in paper format. Pre-mixed baby formula was given to parents. Flexible protocols had to be used with pharmacies to get patients the medications they needed.

The hospital also drew on its global health program for expertise on how to care for refugees and consulted with two pediatric intensive care unit doctors who had arrived in the U.S. as children. They developed and distributed information sheets on Afghanistan and Afghan values to help the teams better understand and connect with their patients.

The experience sometimes took an emotional and mental toll, said Dr. Peterson, who said she sat down with many hospitalists to talk about their frustrations and their successes.

“The pain when watching individuals suffer was very hard for some of our members,” she said. “Recognizing that they were watching a child grieve the loss of a family member, the loss of a relationship that they had left, the loss of their schools and their toys, was really hard on many of us.”

But they were left with no regrets about having taken on the challenge.

“This was an opportunity that we could have said ‘no’ to,” Dr. Schneider said. “But it became one of the most fulfilling things we’ve ever done. And we would not trade it for the world.”