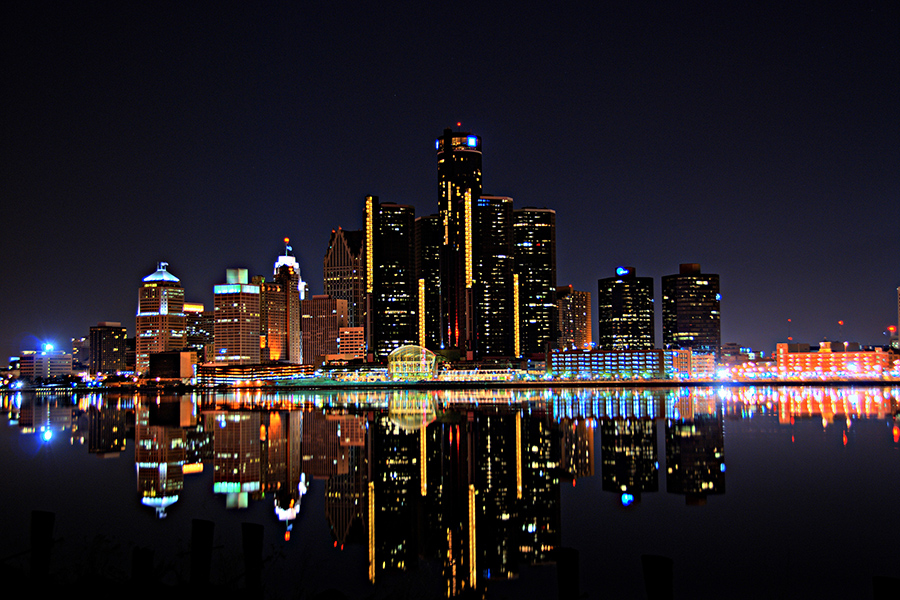 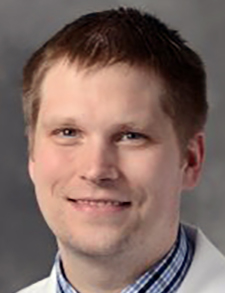 As president of the SHM Michigan Chapter, Dr. George arranged an in-person networking night in May 2022 that he dubbed “Day at the Diamond.” But as the leader of a statewide group, he didn’t just drag everyone to Comerica Park, the home of Major League Baseball’s Detroit Tigers. He also held events at the home fields of the Lansing Lugnuts and the West Michigan Whitecaps, some 90 and 160 miles away, respectively.

The idea was simple: after two years of the COVID-19 pandemic, it was time for a night out for the nine-year-old group’s nearly 500 members.

“Through the pandemic, it’s been tough, what we’ve had to go through in our line of work,” Dr. George said. “I think having the support of people around you who do the same thing, know what you’ve had to go through, and know what you’ve seen, is helpful. Having that kind of support as a big network, knowing you aren’t alone in the things that you go through, and knowing people are going through the same thing and dealing with it, in the same way, is important.”

It was also a way to give something back to the group.

“That’s why I wanted to do the “Day at the Diamond,” he said. More than 200 people attended events across the state in three locations. “We wanted to make it as open and inviting to as many people as possible. Members attended with their families and just had a good time not working, and getting back together.”

Dr. George, who is in his first year as chapter president, isn’t stopping at peanuts and Cracker Jacks. In addition to in-person events that are now increasingly feasible, the chapter has held a number of virtual meetings over the past few years to keep members coming back.

“If you just give another lecture on pneumonia, well, not much has changed with it,” he said. “It’s not very interesting. You see it every day. It’s hard to make those kinds of lectures interesting and stick with people. The most interesting topics were kind of off the cuff and caught people’s attention. We had a lecture on the medical effects of marijuana when marijuana was becoming legalized in the state of Michigan. We had a subject matter expert come in and shared a lot of things you don’t learn in medical school.”

As a statewide chapter leader, Dr. George is also cognizant of trying to appeal to members from different demographic areas. While Detroit and much of Southern Michigan are more urban, the state also has rural hospitals in its northern reaches, as well as summer tourist hubs that see population surges. And it’s key for practitioners in different locations to give each other practical tips.

Sharing information and advice was especially important during the past few years when hospital medicine practitioners had to weigh real-time anecdotal advice versus emerging clinical evidence.

“Having a grasp of open communication is always helpful, while still understanding that evidence-based medicine is the ultimate: being able to look at studies that say, this is what works, this is what doesn’t work, and this is the evidence behind it,” Dr. George said.

Dr. George also sees the chapter’s role as helping hospitalists work with other specialties. To that end, the group is co-hosting a three-day meeting with the Michigan chapter of the American College of Physicians (ACP) this fall.

“ACP encompasses many aspects of internal medicine including specifically the outpatient setting of primary care,” Dr. George said. “We have a lot of our hospitalist SHM members who are also ACP members, so it only made sense to partner with them. We share our expertise on inpatient management, and they can share their expertise in outpatient management, and we try to come together to find a way to collaborate and care for the patient between the two.”