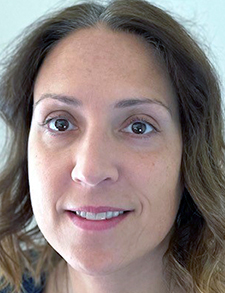 CLINICAL QUESTION: What’s the clinical effectiveness and safety profile of mirtazapine in reducing agitation in dementia relative to placebo?

BACKGROUND: Nonpharmacological treatments are considered first-line for the management of agitation in patients with dementia. When these treatments are ineffective, pharmacological treatments are sometimes used with caution because of their high side effect profile and low efficacy. Mirtazapine works as a centrally acting alpha-2, 5-HT1 and H1-antagonist and therefore has sedative properties. It also has less anticholinergic activity in comparison to other antidepressants and minimal effects on the cardiovascular system, suggesting it might have a more favorable side effect profile.

BOTTOM LINE: Mirtazapine was no more effective than placebo for the treatment of agitation in dementia and may be associated with a higher risk of death.