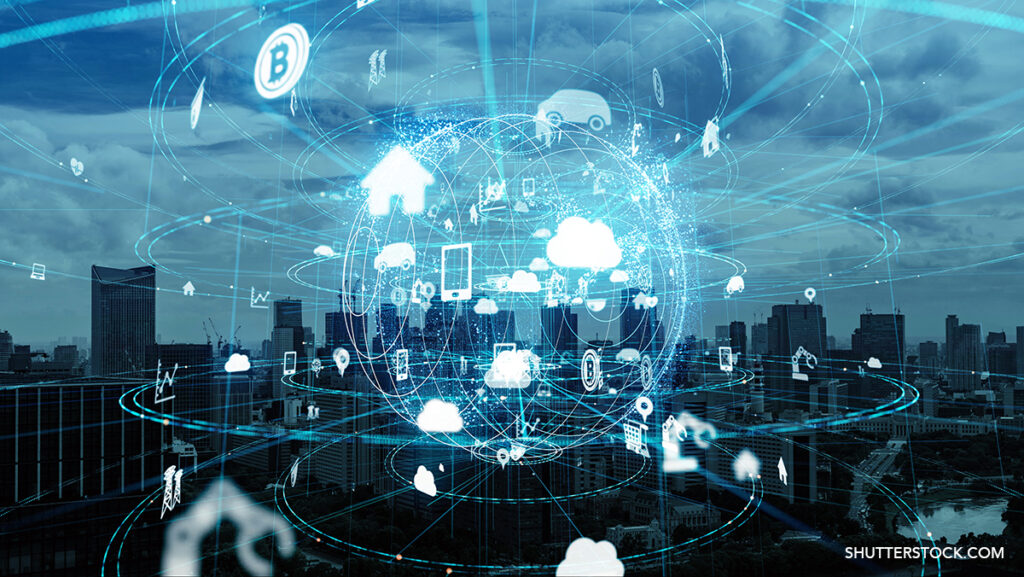 At all levels of handling disasters—managing capacity, coordination among hospitals, and biocontainment—hospitalists can and should be more involved, panelists said in a session at SHM Converge.

Jason Persoff, MD, associate professor of medicine at the University of Colorado School of Medicine, Aurora, Colo., and assistant director of emergency preparedness there said his experience on a storm-chasing trip changed his outlook on hospitalists’ involvement in disaster work. He was in Joplin, Mo., in 2011, when an F5 tornado hit, with winds stronger than 200 mph.

He went to work at the only operating hospital there.

“I was suddenly in charge of a very large unit of patients,” about 50 to 75, he said. “The surgeons were off operating and those patients came out of the OR and they needed somebody to take care of them.” This opened his eyes to the greater role that hospitalists should play in these situations, he said. The COVID-19 pandemic has accentuated this need, the panelists said.

Hospitalists should have important roles in incident command systems, which are needed to coordinate operations, planning, logistics, and finances associated with emergency situations—whether it’s COVID-19 (considered a “mass effect incident”) or a horrific car crash (considered a “mass casualty incident”).

“What people don’t realize is, we use incident command all the time,” Dr. Persoff said. “And we as hospitalists will be better if we can think about things in terms of incident command type structure.”

At his center, he created a position that meets every day with every department, all the way down to outpatient medicine, to hear their concerns that need to be followed up with incident command.

“This serves as a clearinghouse for all current information that was going on in the active event,” he said.

Kasey Bowden, FNP, NP, MSN, RN, assistant professor of medicine at the University of Colorado Hospital in Aurora, Colo., said hospitalists have been heavily involved in executing the operations for COVID-19, including a “surge plan” that issues a day-to-day capacity report, assesses resources, and makes plans to deal with patient-load issues proactively.

“As people who pride ourselves on being systems experts, this is something we as hospitalists need to take the lead on,” she said.

The surge team issued reports to other divisions, including surgery and general internal medicine, so they were aware of the available resources and so everyone was on the same page, she said.

“We did that regularly, frequently, and so it became predictable,” she said. “People knew they could expect this messaging from hospital medicine. And they came to know here’s the expectations of us based on that messaging. And that was incredibly important to our overall operational response.” 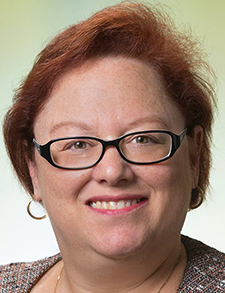 Karyn Baum, MD, MSEd, MHA, a hospitalist and chief transformation officer at Essentia Health, Duluth, Minn., led the Critical Care Coordination Center in Minnesota that oversaw the statewide placement of patients so as many patients as possible could get beds, whether they had COVID-19 or not.

“If you could not find a bed in your normal referral patterns, we were your phone-a-friend moment,” she said. The center “placed almost 2,000 patients who would not have had a bed and boarded in the emergency department for hours.”

This coordination among hospitals and systems—many of which were also competitors—was vital for patient care, she said.

“We really had to bring everybody together and we had to play as a team even though we’re competitors,” she said. “Hospitalists are perfect for that work because we do it every day. We can work with the consultants that may disagree with each other. This is the same thing but at scale.”

Crucially, for this job, hospitalists “understand the complexities of patient care” and trying to navigate these complexities during a crisis moment would have been more of a challenge for those without this experience, she said.

Gaby Frank, MD, FACP, SFHM, medical director of the biocontainment unit at Denver Health Hospital Authority, said that this, too, is an area suitable for hospitalist involvement. At her center, this unit includes 10 hospitalists. Familiarity with bedside procedures and with point-of-care ultrasound, care of the acutely ill, and frequent training make hospitalists ideal for this work, she said.

That biocontainment unit, she believed, is the only one of the Regional Emergent Special Pathogens Treatment Centers that is (so far) run by hospitalists.

“We can do this,” Dr. Frank said. “I think this is actually our lane.”

Dr. Baum said hospitalists should be more ambitious in their pursuit of work in disaster management.

She said, “You can make an incredible difference both for your system and for your community.”