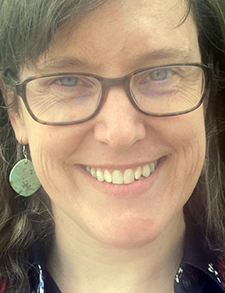 Eileen Barrett, MD, MPH, MACP, SFHM was recently elected to the Board of Directors of the American Medical Women’s Association (AMWA) where she is also chair of the AMWA advocacy committee and a member-at-large on AMWA’s governance committee.

She has also been elected as chair-elect-designee of the American College of Physicians Board of Regents.

Dr. Barrett is a district 10 chair of SHM and serves on the SHM Performance Measurement and Reporting and Chapter Support committees. She is a locum tenens hospitalist based in Albuquerque, N.M., as well as an American Medical Association-Satcher Health Leadership Institute Medical Justice in Advocacy Fellow.

She earned her Master of Public Health from the University of North Carolina at Chapel Hill, N.C. and her medical degree from Georgetown University in Washington, D.C. She completed her internal medicine residency at Oregon Health Sciences University Hospital, in Portland, Ore., and a rural faculty development fellowship at the University of Arizona, in Tucson, Ariz. 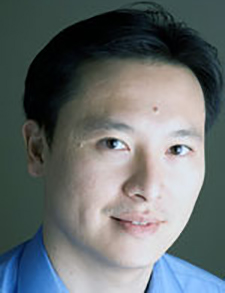 Justin A. Fu, MD, MBA, FAASM, FHM has been named chief of staff of Dignity Health-St. Bernardine Medical Center (SBMC), San Bernardino, Calif. Dr. Fu, an internal medicine physician, served as the program medical director of the hospitalist program and is a member of the medical executive committee. He has also been the regional medical director at Sound Physicians where he oversees Dignity Health hospitalist programs in Southern California. 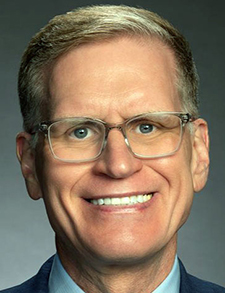 Michael D. Teague, MD, SFHM has been elected chief of staff for 2022 at Our Lady of the Lake Regional Medical Center, Baton Rouge, La. Dr. Teague is a hospitalist with more than 20 years of experience; he’s board certified in hospital medicine (HM)as well as hospice and palliative care.

He earned his medical degree from the Louisiana State University School of Medicine in Shreveport, La. and performed both his internship and residency at University of Utah Affiliated Hospitals in Salt Lake City. Dr. Teague has previously served as the associate medical director for HM services, from 2013 to 2019, and is currently the medical director of coding and documentation. 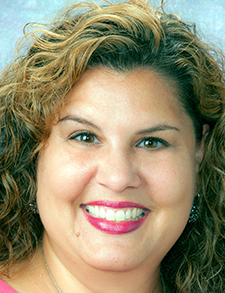 Allison S. DeKosky, MD has been named interim medical director of HM at the University of Pittsburgh School of Medicine (UPMC).

Dr. DeKosky is an assistant professor in the UPMC Division of General Internal Medicine’s (DGIM) section of HM. Previously she was the director of quality initiatives and education, and in 2021 moved on to director of HM faculty development for DGIM. She also serves as director of the HM track for the UPMC general medicine academic clinician-educator scholars fellowship, and as associate program director for quality and patient safety for the internal medicine residency program. She will maintain these roles along with her new interim role.

Dr. DeKosky spearheaded the comprehensive faculty development programming for hospitalists at UPMC. She is the hospitalist liaison to the internal medicine residency program on overall medicine service operational and policy issues affecting house staff teams. Her academic efforts are diverse and span quality improvement, medical education, health policy/advocacy, and the cultivation of leadership skills in medical students, residents, and faculty. 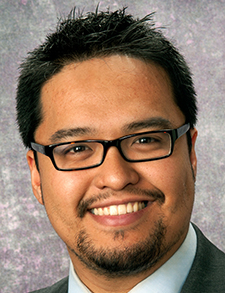 Dr. Ramirez is a clinical assistant professor of medicine who joined the division of general internal medicine at the University of Pittsburgh in 2013. Previously, he earned both his undergraduate and medical degrees at Indiana University, Indianapolis, before completing his internal medicine residency at UPMC.

Along with working with residents, interns, and medical students on the house staff teams, Dr. Ramirez presents didactic lectures for the junior hospitalist residents. He is also a facilitator in several medical school courses. 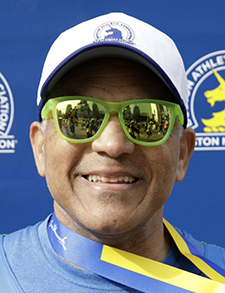 Marcial A. Santos, MD, a hospitalist at Cape Cod Healthcare, Hyannis, Mass., ran in the 126th Boston Marathon this spring to raise money for the Esplanade Association in honor of medical patients who passed away due to COVID-19. A Cape resident since 2005, Dr. Santos joined the Esplanade Association in Boston, a group dedicated to supporting open space along the Charles River. Through his givengain campaign he’s raised nearly $12,000.

Dr. Santos earned his medical degree from the Technological Institute of Santo Domingo, Dominican Republic, and completed his residency at Advocate Illinois Masonic Medical Center, Chicago. He is board certified in internal medicine.