In 1998, about 200 hospitalists and hospital medicine-related professionals came together in San Diego at the first annual conference of the National Association of Inpatient Physicians (NAIP).

The specialty of hospital medicine was still new at the time, and the main point of the conference—beyond medical societies adopting the habit of hosting an annual meeting in the first place—was to “figure out the direction” of the society and specialty, said Michelle Kann, CMP, DES, and associate chief of operations at SHM. SHM Converge 2022 will be her 13th annual meeting. 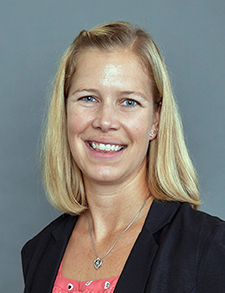 A lot has changed in 24 years. The NAIP is now the Society of Hospital Medicine, thousands attend the conference each year, and the program has expanded tremendously. But in some ways, this meeting will feel like a first—it will be the first live meeting in three years (after two virtual meetings due to COVID-19), and it will be the first annual conference held in Nashville, Tenn.

The evolution of the conference, in part, tells the story of why the conference will be held live, rather than virtually, or as a combination of live sessions and live-streamed sessions, she said. In the early years of the conference, the focus was on providing continuing medical education (CME) opportunities. To meet this demand, the session offerings kept growing. With these expanded educational offerings, Ms. Kann said, the attendance grew. And as the number of attendees grew, networking became more central to the identity of the conference, she said.

“The networking and the family that has come with us has grown year over year. I’ve really noticed the number of people who want to go, not even for the education necessarily, but because they want to see each other,” she said. The annual meeting has become “much more of a family get-together than an educational conference.” Such an event, Ms. Kann said, is meant to be live—with face-to-face conversations, fist bumps, and, for some, friendly hugs. This year, on-demand content will be available for nine or 10 tracks, up from the traditional four to seven, she said—so the meeting will, in a sense, still have a hybrid format.

Heather Nye, MD, PhD, SFHM, this year’s course director and professor of medicine at the University of California, San Francisco, said the name change to SHM Converge has been a helpful segue to a somewhat different look and feel for the meeting.

“It gave us the opportunity to sort of branch out in terms of how we did things with the schedule, with tracks, with having a little fun with classic names, and moving to a newer way of describing things,” she said. “We took all the good things from prior meetings, including a heavily clinical focus, and then arranged it in a way that we felt would be fun.” 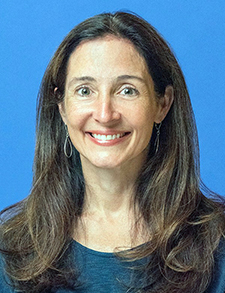 Dr. Nye has opted for a music and entertainment theme in the program—appropriately enough for Nashville. This year’s program includes four new tracks:

“We acknowledge there are Converge sessions you’ll have to miss,” Dr. Nye said. “But there is a solution for some of our most highly attended clinical sessions.”

Over the years, she said, the meeting has also evolved to be more inclusive, with an open call for session speakers in recent years.

“We’ve done a lot of trying to even the playing field, get as many people from as many institutions,” she said. “That’s been a huge focus for us.” 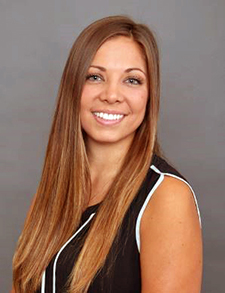 Brittany Evans, CAPM, senior manager of meetings for SHM, said the conference this year offers a chance for hospital medicine professionals to engage with each other on issues that have affected them so profoundly during the pandemic.

“The past couple of years have been really, really tough in a million different aspects, but really with the social issues that were going on,” she said. “And I think it really touched the ACC [annual conference committee] to be able to be in person and have content in regard to those issues, whether it was disaster preparedness or things around racial biases.”

Christopher Whinney, MD, FACP, SFHM, a hospitalist at the Cleveland Clinic, Ohio, and the assistant course director who has attended the conference since the NAIP days, said the conference content recognizes that resilience and self-care are critical, and that’s rejuvenating.

“It just has so much more resonance now,” he said. “You leave with this catalyzing energy to really just take on the world.”

For new attendees, he suggested having a plan beforehand—choose which sessions to attend to address, “what you want to know more about or what you’d like to learn about.” 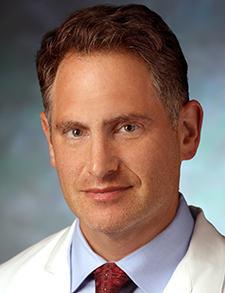 Daniel Brotman, MD, MHM, professor of medicine at Johns Hopkins, Baltimore, and two-time conference course director, said that, even as the conference has changed over time, one of its main strengths has been what’s stayed the same, including the emphasis on clinical updates, and on catering to a wide variety of interests. He said the experience of being a course director prompted him to expand his horizons at the conference.

“After being course director, I really see the value in the different tracks, and I strongly encourage people to at least try one session from each track,” he said. “They’re likely to get out of it more than they realize, and it may spark some cross-fertilization and interest in areas that they may not have appreciated before the meeting.” 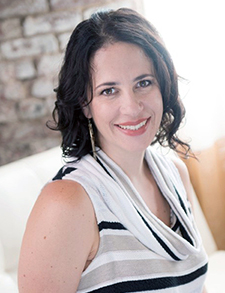 Jill Wener, MD, a wellness and meditation expert who is a first-time speaker (outside of a workshop session) this year, will discuss wellness techniques at a time when the topic is more relevant than ever. Before burnout took a deep toll on her life in 2011, she was the “least likely person ever to meditate,” but eventually found it to be “life-changing in so many ways,” she said.

The session comes as more physicians have been turning to her for help after becoming overwhelmed by the demands of COVID-19 care. Even for those who might not have considered themselves as having “burnout,” per se, wellness is now a topic of importance, she said.

“For so long, so many people have been really unhappy in medicine, and feeling unheard, overworked, undervalued, and like cogs in a system a little bit,” she said. “And so, I think COVID really just amplified a lot of issues that were already there.”